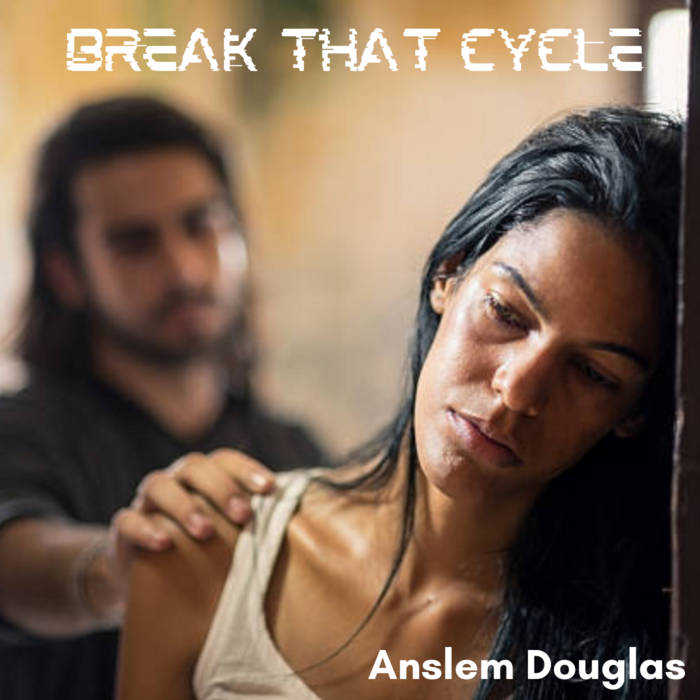 Written and composed by Anslem Douglas, produced by Michael Boothman. All with an effort to bring awareness to this destroyer of families, homes, and by extension, society - domestic violence.

A portion of the proceeds from sales from this song will be donated to a domestic abuse center in Toronto, Canada.

Anslem Douglas is a musician and composer from Trinidad and Tobago, most famous for the hit single "Doggie" later covered by the Baha Men as "Who Let the Dogs Out?" Douglas was born and raised in the village of La Romaine, Trinidad. He has released numerous top-charting Soca hits and won Best Caribbean Style Artist at the 2014 Black Canadian Awards. ... more

Bandcamp Daily  your guide to the world of Bandcamp

MF DOOM is given his flowers, plus appearances from MC Jada Imani and Stanley Ipkuss